The program relies on volunteers to patrol neighborhoods in an effort to discourage criminal activity. Neighborhood watch volunteers receive training about crime prevention from local law enforcement and work to add an extra layer of security to their neighborhood.

Crime watch programs encourage neighbors to get to know one another, making it easier to identify a car or person that is out of place.

Doing this can also help neighbors feel more comfortable reporting a problem or sharing concerns with one another. In addition to patrols, neighborhoods with watch programs are typically marked by signs that let people know the area is being monitored.

Even though it's difficult to measure the success of neighborhood watch programs, the U.S. Department of Justice found that "citizen policing programs are associated with a significant reduction in crime." Areas with crime watch programs tend to see fewer burglaries than areas without. Success has been credited to the fact that watch programs work to stop the crime from happening, rather than focusing on changing the behavior of the criminal.

How to Start a Neighborhood Crime Watch Program

If you want to make a difference in your community, neighborhood watch is an effective way to work with your neighbors to help fight crime and increase safety. 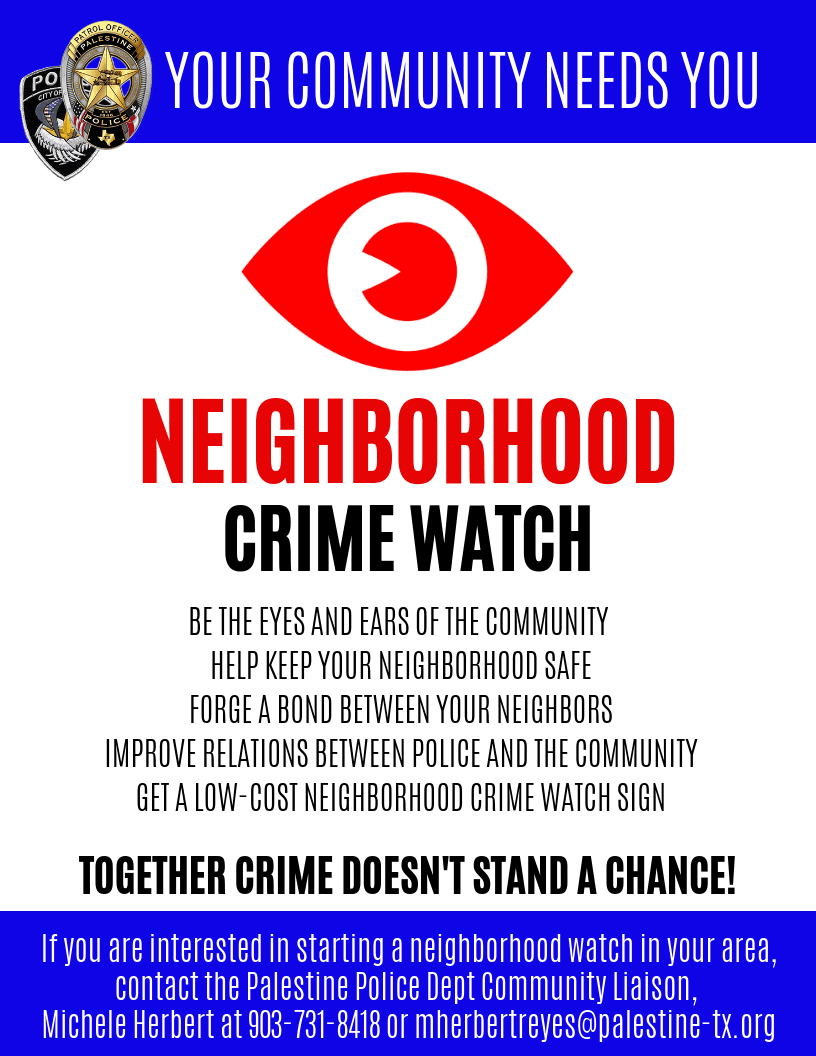 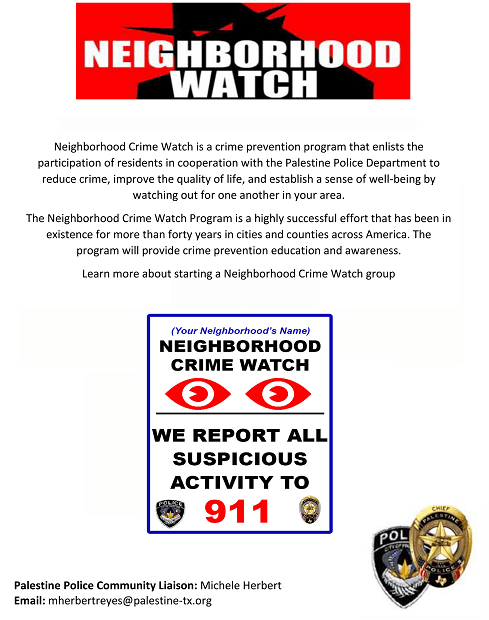